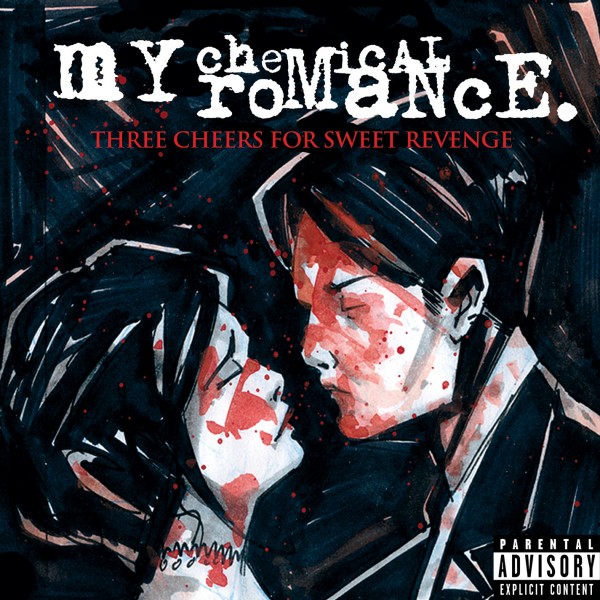 Good for, hurrah for, congratulations to, as in Three cheers for our mayor! Hip, hip, hooray! Why one should shout one’s encouragement or approbation three times rather than two or four is unclear. A shouted cheer presumably originated as a nautical practice, if we are to believe Daniel Defoe in Captain Singleton (1720): “We gave them a cheer, as the seamen call it.” Three cheers was first recorded in 1751. The term is also used sarcastically, when one is not really offering congratulations, as in So you finally passed; well, three cheers for you.