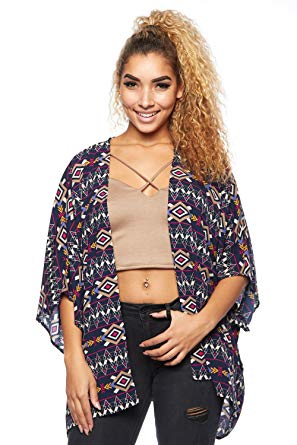 v.“to project, propel,” c.1300, from Old English þrawan “to twist, turn writhe” (past tense þreow, past participle þrawen), from Proto-Germanic *thræ- (cf. Old Saxon thraian, Middle Dutch dræyen, Dutch draaien, Old High German draen, German drehen “to turn, twist;” not found in Scandinavian or Gothic), from PIE *tere- “to rub, turn, rub by turning, bore” (cf. Sanskrit turah “wounded, hurt,” Greek teirein “to rub, rub away,” Latin terere “to rub, thresh, grind, wear away,” Old Church Slavonic tiro “to rub,” Lithuanian trinu “to rub,” Old Irish tarathar “borer,” Welsh taraw “to strike”). Not the usual Old English word for “to throw” (weorpan, related to warp (v.) was common in this sense). The sense evolution may be via the notion of whirling a missile before throwing it. The sense of “put by force” (e.g. throw in jail) is first recorded 1560; that of “to confuse, flabbergast” is from 1844; that of “lose deliberately” is from 1868. To throw the book at (someone) is 1932, from notion of judge sentencing a criminal from a law book full of possible punishments. To throw (one’s) hat in the ring “issue a challenge,” especially to announce one’s candidacy, first recorded 1917. To throw up “vomit” is first recorded 1732. n.“act of throwing,” 1520s, from throw (v.). Wrestling sense is first attested 1819. Reject, abandon, as in They’d lived together for a year when she suddenly threw him over and moved out. This idiom, possibly alluding to throwing something or someone overboard, was first recorded in 1835. In addition to the idioms beginning with throw