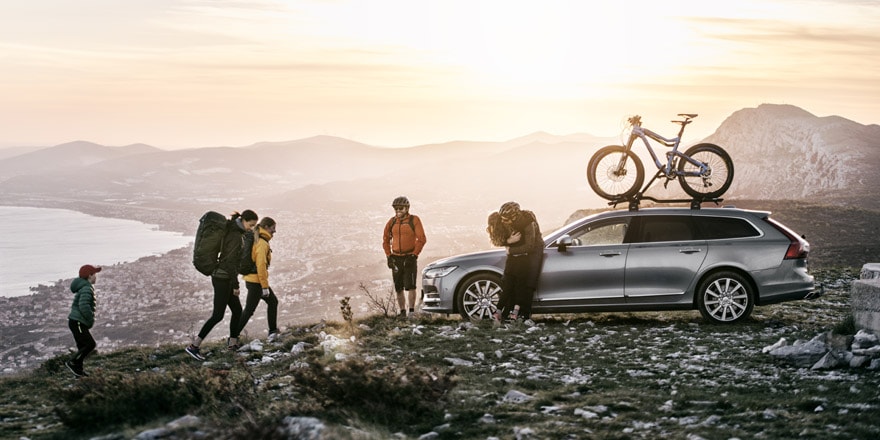 northernmost part of the world, Old English, from Latin, from Greek Thyle “land six days’ sail north of Britain” (Polybius). Identity is speculative; it came to be used in a transferred sense of “extreme limits of travel.”