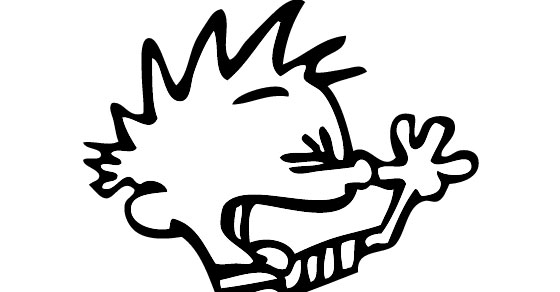 n.Old English þuma, from West Germanic *thumon- (cf. Old Frisian thuma, Old Saxon, Old High German thumo, German Daumen, Dutch duim “thumb,” Old Norse þumall “thumb of a glove”), literally “the stout or thick (finger),” from PIE *tum- “swell” (cf. Latin tumere “to swell,” tumidus “swollen;” Avestan tuma “fat;” see thigh). For spelling with -b (attested from late 13c.), see limb. To be under (someone’s) thumb “be totally controlled by that person” is recorded from 1580s. Thumbs up (1887) and thumbs down (1906) were said to be from expressions of approval or the opposite in ancient amphitheaters, especially gladiator shows, where the gesture decided whether a defeated combatant was spared or slain. But the Roman gesture was merely one of hiding the thumb in the hand or extending it. Perhaps the modern gesture is from the usual coachmen’s way of greeting while the hands are occupied with the reins. v.“to go through” (especially of printed material), 1930, from thumb (n.), though the related sense of “soil or wear by handling” dates from 1640s. Meaning “to hitchhike” is 1939; originally the thumb pointed in the direction one wished to travel. Related: Thumbed; thumbing. To thumb (one’s) nose as an expression of derision is recorded from 1903. n.

Express scorn or ridicule. For example, I’m sure the members of the school committee thumb their noses at any suggestion we make. This expression alludes to the traditional gesture of contempt, that is, placing the thumb under the nose and wiggling the fingers. [c. 1900] In addition to the idioms beginning with thumb