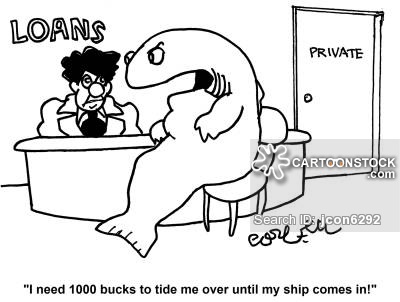 Support through a difficult period, as in I asked my brother for $100 to tide me over until payday. This expression alludes to the way the tide carries something. [Early 1800s] In addition to the idiom beginning with tide