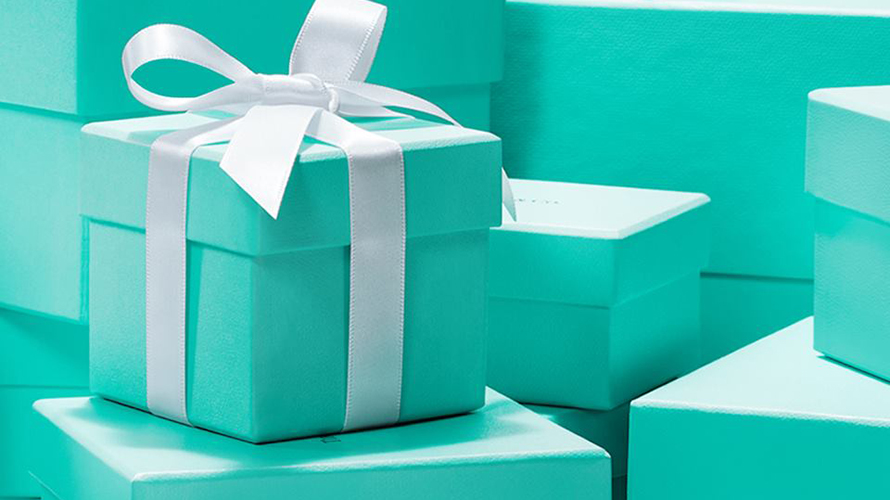 n.“type of thin, transparent fabric,” c.1600; earlier a common name for the festival of the Epiphany (early 14c.; in Anglo-French from late 13c.), from Old French Tifinie, Tiphanie (c.1200), from Late Latin Theophania “Theophany,” another name for the Epiphany, from Greek theophania “the manifestation of a god.” Also popular in Old French and Middle English as a name given to girls born on Epiphany Day. The fabric sense is found only in English and is of obscure origin and uncertain relation to the other meanings, unless as a fanciful allusion to “manifestation:” The invention of that fine silke, Tiffanie, Sarcenet, and Cypres, which instead of apparell to cover and hide, shew women naked through them. [Holland’s “Pliny,” 1601] The fashionable N.Y. jewelry firm Tiffany & Co. (1895) is named for its founder, goldsmith Charles L. Tiffany (1812-1902) and his son, Louis C. Tiffany (1848-1933), who was the Art Nouveau decorator noted for his glassware. The surname is attested in English from 1206.