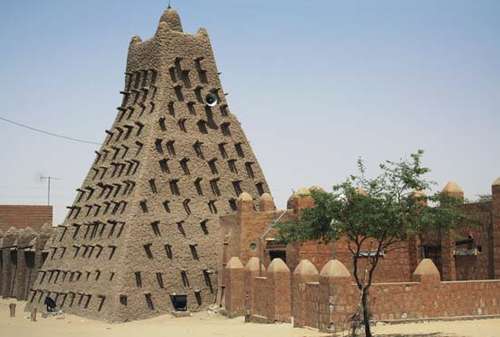 city on the southern edge of the Sahara desert, older spelling Timbuctoo, used allusively in English for “most distant place imaginable” from at least 1863. A remote town in western Africa. Figuratively, it is a faraway and unknown place. City in central Mali, in western Africa, near the Niger River.