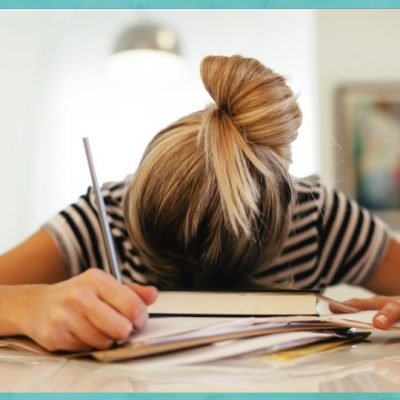 adj.“exhausted, fatigued, weary,” early 15c., past participle adjective from tire (v.). v.“to weary,” also “to become weary,” Old English teorian (Kentish tiorian), of unknown origin, not found outside English. Related: Tired; tiring. n.late 15c., “iron rim of a carriage wheel,” probably from tire “equipment, dress, covering” (c.1300), a shortened form of attire. The notion is of the tire as the dressing of the wheel. The original spelling was tyre, which had shifted to tire in 17c.-18c., but since early 19c. tyre has been revived in Great Britain and become standard there. Rubber ones, for bicycles (later automobiles) are from 1870s. In addition to the idiom beginning with tired