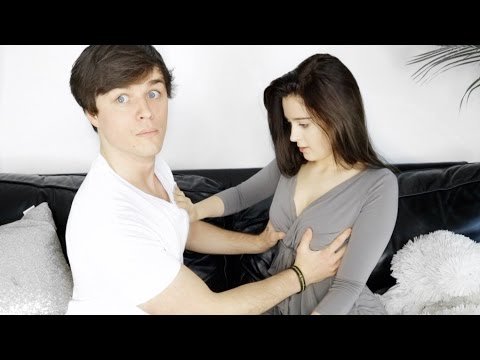 Also, to a turn. Perfectly, exactly right, as in The description fitted him to a T, or The roast was done to a turn. The first expression, dating from the late 1600s, may allude to the T-square, used for accurate drawing, but some think it refers to crossing one’s T’s. The variant alludes to meat being turned on a spit until it is cooked to the proper degree. The variant was first recorded in 1780.