to the manner born 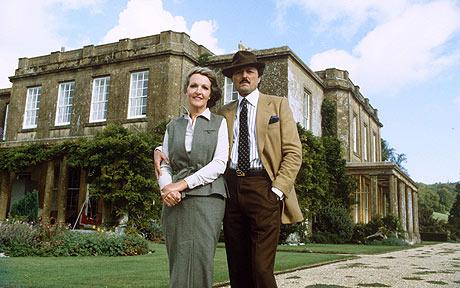 n.c.1200, “kind, sort, variety,” from Anglo-French manere, Old French maniere “fashion, method, manner, way; appearance, bearing; custom” (12c., Modern French manière), from Vulgar Latin *manaria (source of Spanish manera, Portuguese maneira, Italian maniera), from fem. of Latin manuarius “belonging to the hand,” from manus “hand” (see manual (adj.)). The French word was borrowed by other Germanic languages, e.g. Dutch manier, German manier, Swedish maner. Meaning “customary practice” is from c.1300. Senses of “way of doing something; a personal habit or way of doing; way of conducting oneself toward others” are from c.1300. Meaning “specific nature, form, way something happens” is mid-14c. Of literature from 1660s. Most figurative meanings derive from the original sense “method of handling” which was extended when the word was used to translate Latin modus “method.” Phrase manner of speaking is recorded from 1530s. To the manner born (“Hamlet” I iv.15) generally is used incorrectly and means “destined by birth to be subject to the custom.” A person who is “to the manner born” is one who has acquired genteel tastes and habits by virtue of having been born into a privileged class: “Rachel is charming at dinner parties — as if she were to the manner born.” This expression is sometimes mistakenly rendered as “to the manor born.” The phrase is from Hamlet, by William Shakespeare. Accustomed from birth to a particular behavior or lifestyle, as in At a high-society function she behaves as though to the manner born, but we know she came from very humble circumstances. This term was invented by Shakespeare in Hamlet. Referring to the King’s carousing in Danish style, Hamlet says (1:4): “Though I am native here And to the manner born, it is a custom More honor’d in the breach than the observance.” The manner in this expression was later sometimes changed to manor, “the main house of an estate,” and the idiom’s sense became equated with “high-born” (and therefore accustomed to luxury), a way in which it is often used today. see all kinds (manner of); by all (manner of) means; company manners; in a manner of speaking; to the manner born.