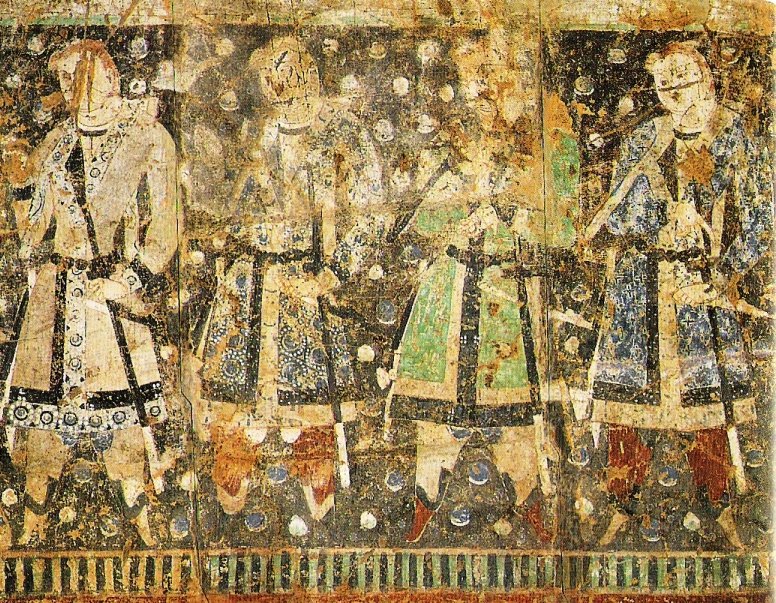 in reference to an extinct people and Indo-European language of Chinese Turkestan, 1927, from French tocharien, from Greek Tokharoi (Strabo), name of an Asiatic people who lived in the Oxus valley in ancient times. Earlier Tocharish (1910), from German tocharisch. The identification of this culture with the people named by Strabo was suggested in 1907 by F.W.K. Müller and “is obviously erroneous” (Klein).