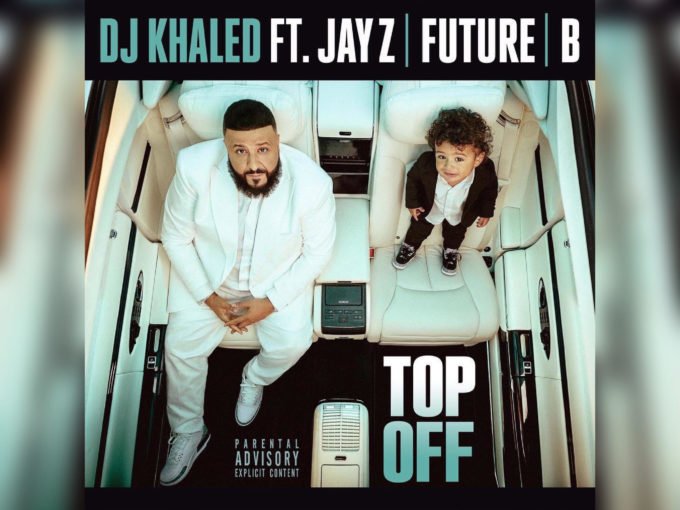 Few Indo-European languages have a word so generic, which can be used of the upper part or surface of just about anything. More typical is German, which has Spitze for sharp peaks (mountains), oberfläche for the upper surface of flat things (such as a table). Top dog first attested 1900; top-drawer (1920) is from British expression out of the top drawer “upper-class.”

“toy that spins on a point,” late Old English top, probably a special use of top (n.1), but the modern word is perhaps via Old French topet, which is from a Germanic source akin to the root of English top (n.1). As a type of seashell, first recorded 1680s.

Fill a container, especially when it is almost full to begin with. For example, I don’t need much gas; just top off the tank, please. [First half of 1900s]

Finish, especially in a spectacular way, as in They topped off their trip with a visit to the White House. [First half of 1800s]

In addition to the idioms beginning with top