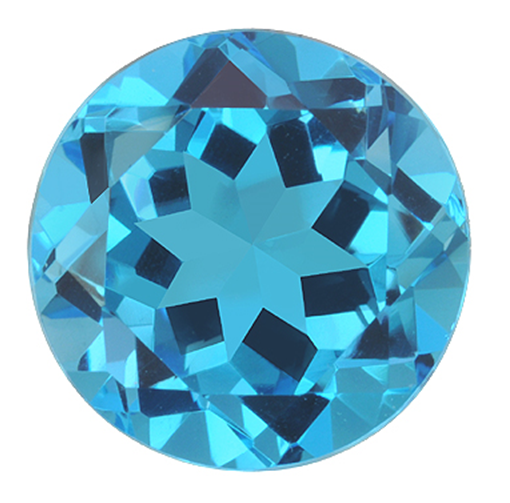 colored crystalline gem, late 13c., from Old French topace (11c.), from Latin topazus, from Greek topazos, topazion, of obscure origin. Pliny says it was named for a remote island in the Red or Arabian Sea, where it was mined, but this might be folk etymology from Greek topazein “to divine, to try to locate;” linguists conjecture a connection with Sanskrit tapas “heat, fire.” In the Middle Ages used for almost any yellow stone. To the Greeks and Romans, possibly yellow olivine or yellow sapphire. In modern science, fluo-silicate of aluminum.