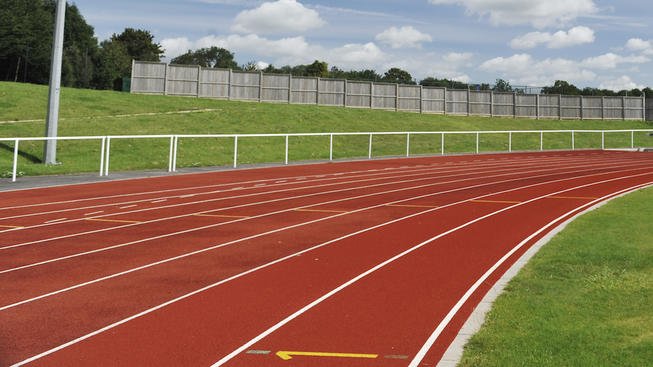 Track record (1955) is a figurative use from racing, “performance history” of an individual car, runner, horse, etc.(1907, but the phrase was more common in sense “fastest speed recorded at a particular track”). To make tracks “move quickly” is American English colloquial first recorded 1835; to cover (one’s) tracks in the figurative sense first attested 1898; to keep track of something is attested from 1883. American English wrong side of the tracks “bad part of town” is by 1901. Track lighting attested from 1970.

In addition to the idioms beginning with track