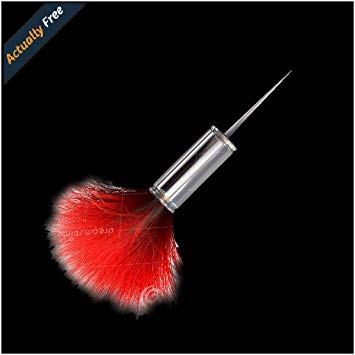 “sedative,” 1824 (first reference is to ground ivy), agent noun from tranquilize; in reference to one of a large group of anti-anxiety drugs, it is recorded by 1956.