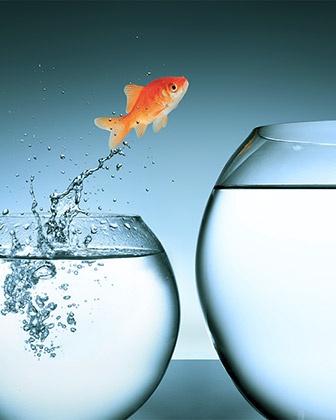 1550s, from Latin transitionem (nominative transitio) “a going across or over,” noun of action from past participle stem of transire “go or cross over” (see transient).