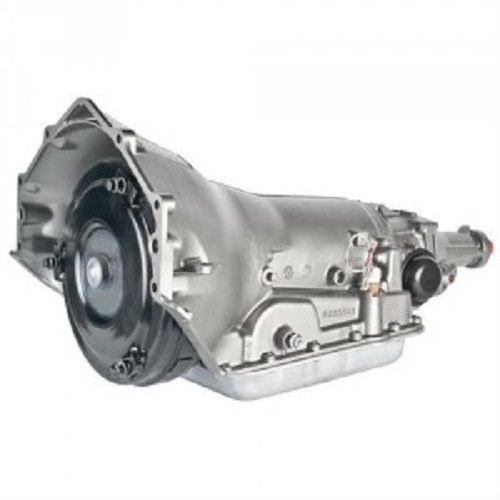 1610s, “conveyance from one place to another,” from Latin transmissionem (nominative transmissio) “a sending over or across, passage,” from transmissus, past participle of transmittere “send over or across” (see transmit). Meaning “part of a motor vehicle that regulates power from the engine to the axle” is first recorded 1894.