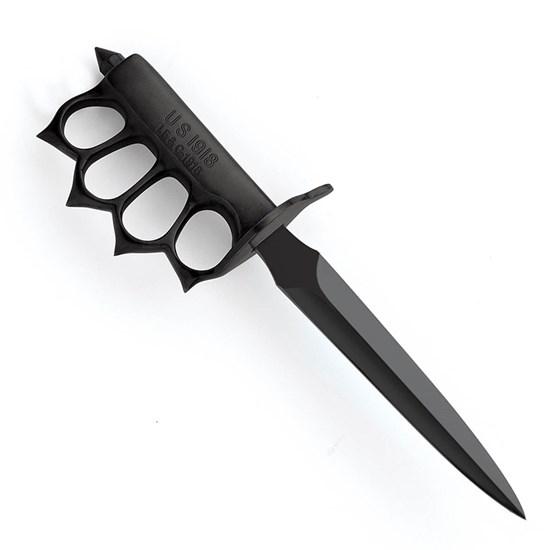 Word Origin for trench knife C20: so called because such knives were carried by patrols in the Trenches during World War I