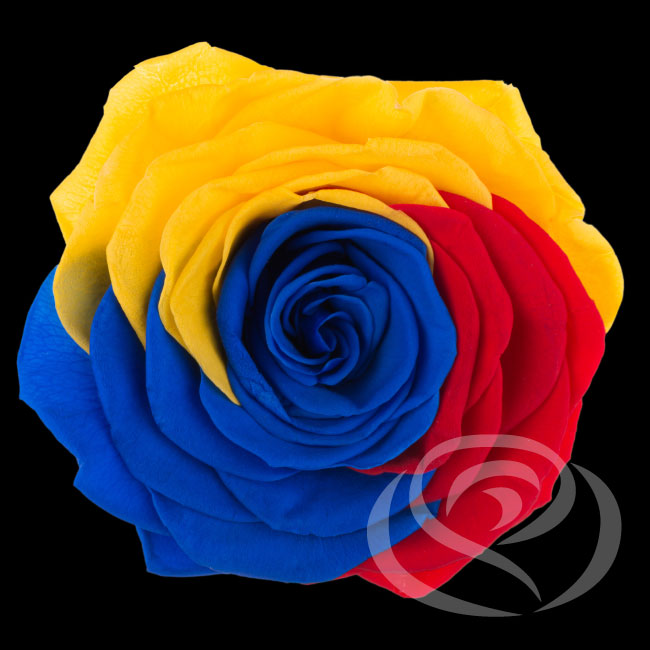 1798, “flag having three colors,” especially the emblem of France adopted during the Revolution, from French tricolore, in drapeau tricolore “three-colored flag.” The arrangement of colors on the modern French national flag dates from 1794.