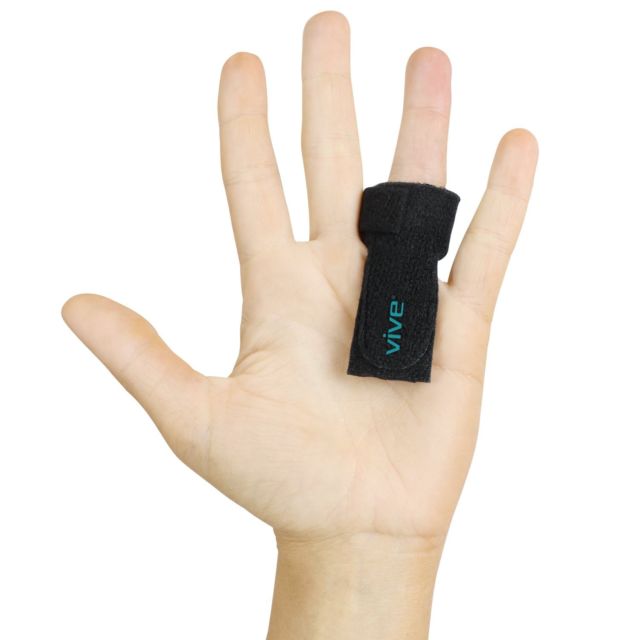 trigger finger EXAMPLES|WORD ORIGIN noun any finger, usually the forefinger, that presses the trigger of a gun. either forefinger, depending on which hand is dominant. Pathology. difficulty in straightening or bending a ring finger, caused by inflammation and thickening of its tendon. Liberaldictionary.com