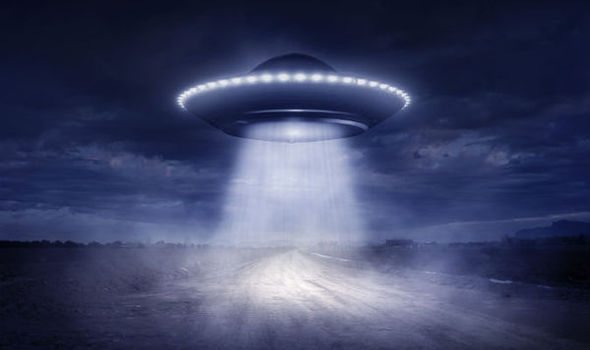 n.1953, abbreviation of Unidentified Flying Object, which is attested from 1950. An abbreviation for “Unidentified Flying Object.” Often described as “flying saucers,” some UFOs are believed to come from other planets or galaxies and thus support the idea that human beings are not the only form of intelligent life in the universe. Few scientists agree. The abbreviation for unidentified flying object. Sometimes referred to colloquially as “flying saucers.” Most UFO sightings have prosaic explanations; there is no hard evidence that extraterrestrial beings are visiting Earth.