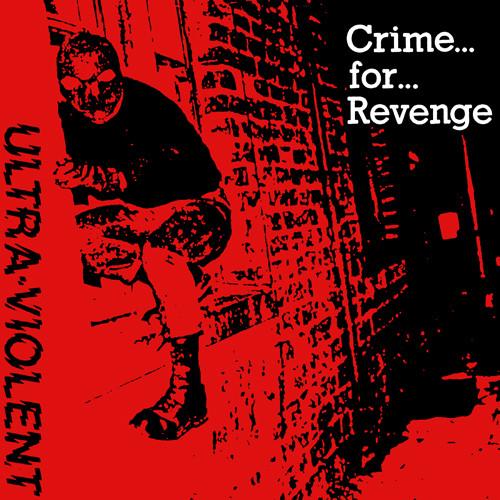 adj.mid-14c.; see violence. In Middle English the word also was applied in reference to heat, sunlight, smoke, etc., with the sense “having some quality so strongly as to produce a powerful effect.” Related: Violently.