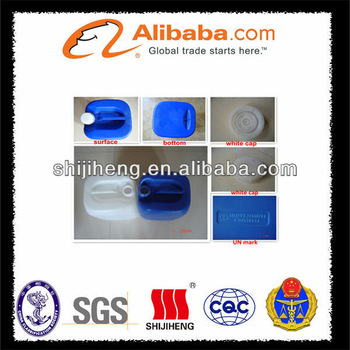 n.mid-12c., “flag or other conspicuous object to serve as a rallying point for a military force,” from Old French estandart, probably from Frankish *standhard, literally “stand fast or firm,” a compound of words similar to Gothic standan “to stand” (see stand) and hardus “hard” (see hard). So called because the flag was fixed to a pole or spear and stuck in the ground to stand upright. The other theory connects the Old French word to estendre “to stretch out,” from Latin extendere (see extend). Meaning “unit of measure” is early 14c., from Anglo-French, where it was used 13c., and is perhaps metaphoric, the royal standard coming to stand for royal authority in matters like setting weights and measures. Hence the meaning “authoritative or recognized exemplar of quality or correctness” (late 15c.). Meaning “rule, principal or means of judgment” is from 1560s. That of “definite level of attainment” is attested from 1711 (e.g. standard of living, 1903). Some senses (e.g. “upright pole,” mid-15c.) seem to be influenced by stand (v.). Standard-bearer in the figurative sense is from 1560s. n.