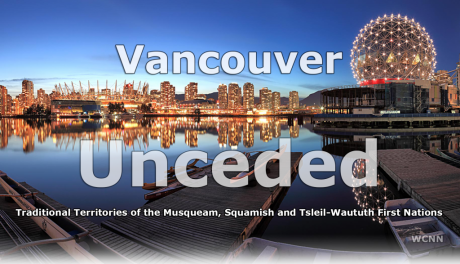 v.1630s, from French céder or directly from Latin cedere “to yield, give place; to give up some right or property,” originally “to go from, proceed, leave,” from Proto-Italic *kesd-o- “to go away, avoid,” from PIE root *ked- “to go, yield” (cf. Sanskrit sedhati “to drive; chase away;” Avestan apa-had- “turn aside, step aside;” Greek hodos “way,” hodites “wanderer, wayfarer;” Old Church Slavonic chodu “a walking, going,” choditi “to go”). Related: Ceded; ceding. The sense evolution in Latin is via the notion of “to go away, withdraw, give ground.”