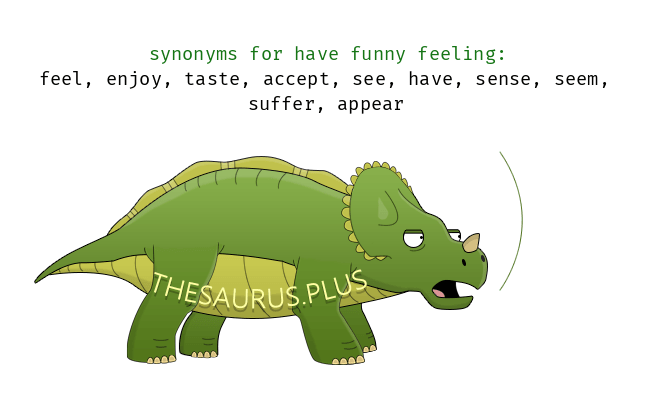 v.early 13c., “to dread, fear,” from Old French doter “doubt, be doubtful; be afraid,” from Latin dubitare “to doubt, question, hesitate, waver in opinion” (related to dubius “uncertain;” see dubious), originally “to have to choose between two things.” The sense of “fear” developed in Old French and was passed on to English. Meaning “to be uncertain” is attested in English from c.1300. The -b- was restored 14c. by scribes in imitation of Latin. Replaced Old English tweogan (noun twynung), from tweon “two,” on notion of “of two minds” or the choice of two implied in Latin dubitare (cf. German Zweifel “doubt,” from zwei “two”). n.early 13c., from Old French dote (11c.) “fear, dread; doubt,” from doter (see doubt (v.)). see beyond a doubt; cast doubt on; give the benefit of the doubt; no doubt; shadow of a doubt.