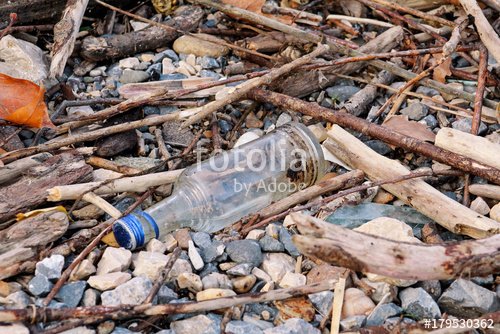 n.1873, “branch of science dealing with the relationship of living things to their environments, coined by German zoologist Ernst Haeckel (1834-1919) as Okologie, from Greek oikos “house, dwelling place, habitation” (see villa) + -logia “study of” (see -logy). In use with reference to anti-pollution activities from 1960s. n.

The study of living things, their environment, and the relation between the two.