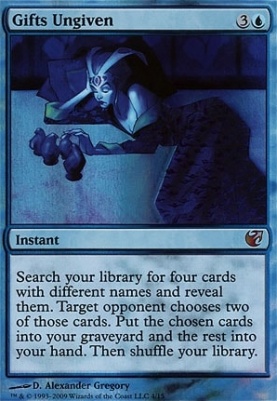 past participle adjective, late 14c., “allotted, predestined,” from give; also with a noun sense of “fate,” reflecting an important concept in pagan Germanic ideology (Old English had giefeðe in this sense). The modern sense of “what is given, known facts” is from 1879. Given name (1827) so called because given at baptism.