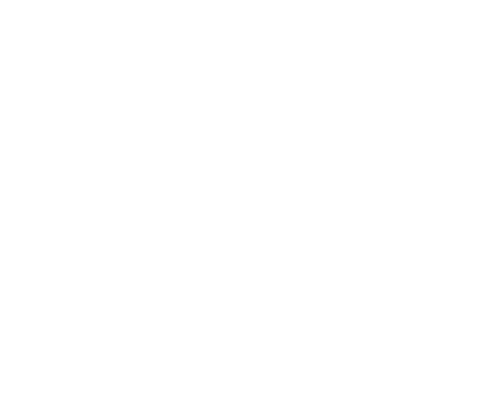 n.early 15c., “action of joining one thing to another,” from Old French union (12c.), from Late Latin unionem (nominative unio) “oneness, unity, a uniting,” also in Latin meaning “a single pearl or onion,” from unus “one,” from PIE *oinos (see one). Sense of “action of uniting into one political body” is attested from 1540s. Meaning “group of people or states” is from 1650s. Short for trade union, it is recorded from 1833. U.S. political sense is attested from 1775; used especially during the Civil War, in reference to the remainder of the United States after the Southern secession. n.

The United States; especially the northern states during the Civil War, which remained with the original United States government. (Compare Confederacy.)