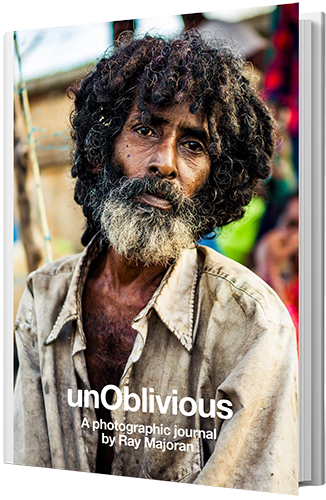 adj.mid-15c., from Latin obliviosus “forgetful, that easily forgets; producing forgetfulness,” from oblivion (see oblivion). Meaning “unaware, unconscious (of something)” is from 1862, formerly regarded as erroneous, this is now the general meaning and the word has lost its original sense of “no longer aware or mindful.” Properly should be used with to, not of. Related: Obliviously; obliviousness.