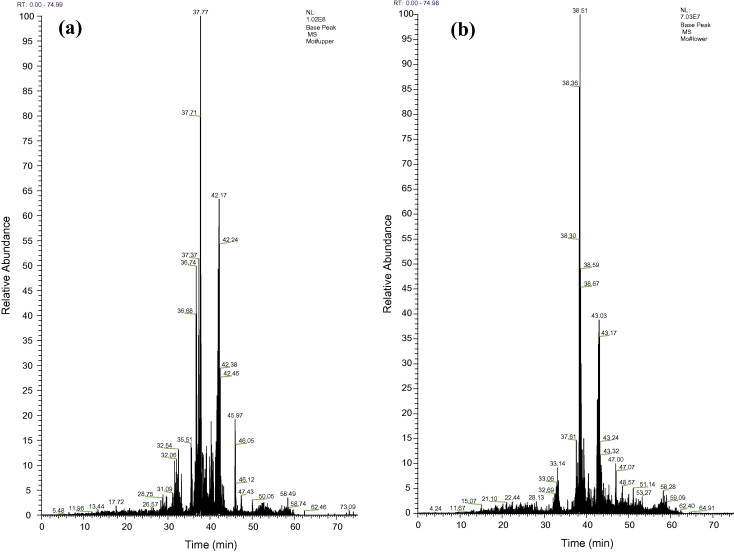 In chemistry, a solid material that is formed in a solution by chemical reactions and settles to the bottom of the container in which the reaction takes place. A precipitate may also be a substance removed from another by an artificial filter.