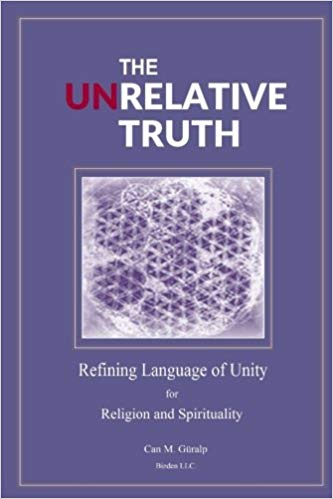 n.late 14c., “a relative pronoun,” from Old French relatif (13c.), from Late Latin relativus “having reference or relation,” from Latin relatus, past participle of referre “to refer” (see refer). Meaning “person in the same family” first recorded 1650s. adj.early 15c., “having reference,” from Middle French relatif and directly from Late Latin relativus (see relative (n.)). Meaning “compared to each other” is from 1590s; that of “depending on a relationship to something else” is from 1610s.