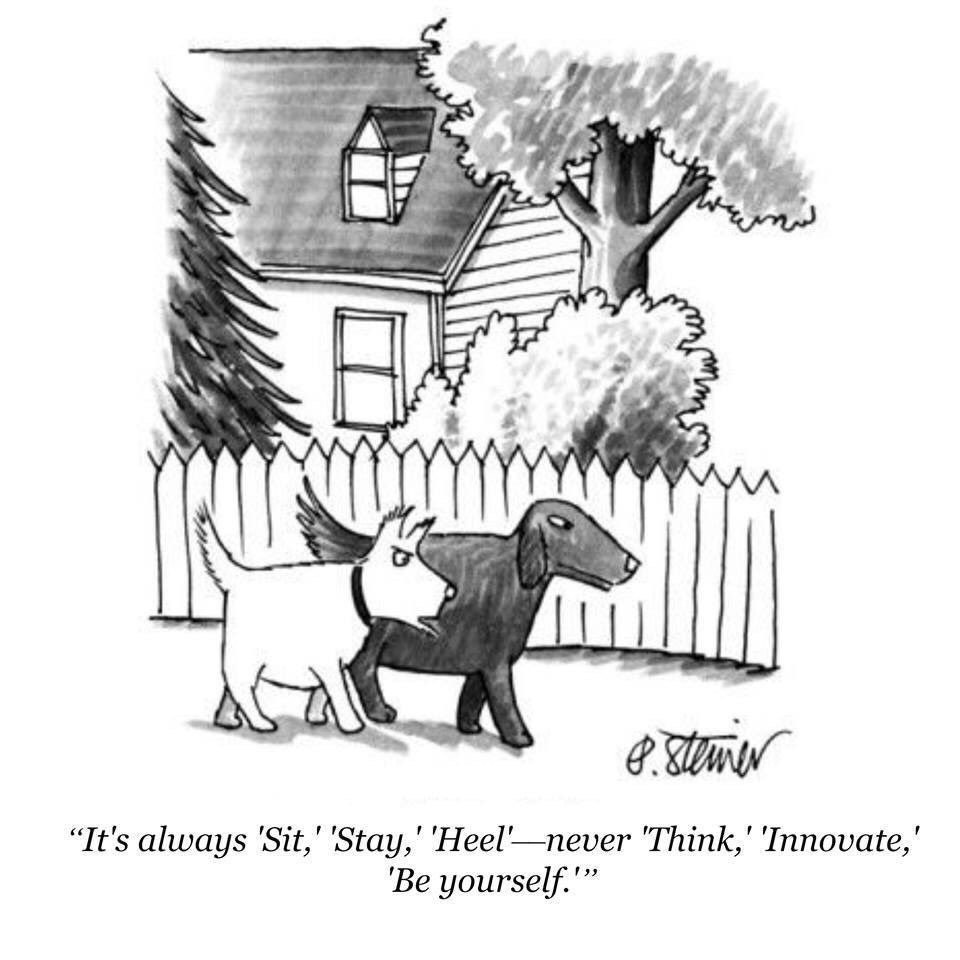 adj.“serving to represent,” late 14c., from Old French representatif (early 14c.), from Medieval Latin repraesentativus, from stem of Latin repraesentare (see represent). Meaning “standing for others” is from 1620s; in the political sense of “holding the place of the people in the government, having citizens represented by chosen persons” is first recorded 1620s. Meaning “pertaining to or founded on representation of the people” is from 1640s. n.1640s, “example, type,” from representative (adj.); 1690s in sense of “member of a legislative body.”