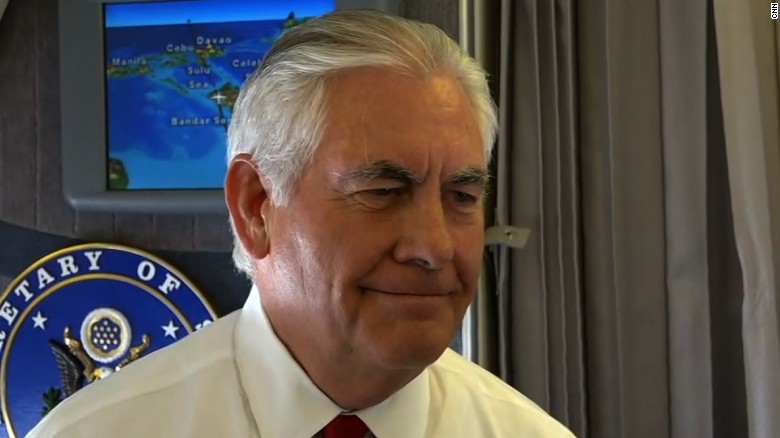 adj.“believed or thought to exist,” 1580s, past participle adjective from suppose (q.v.); often with the -e- pronounced, to distinguish it from the passive past tense supposed, now common in the sense of “to have a duty or obligation” (1859).