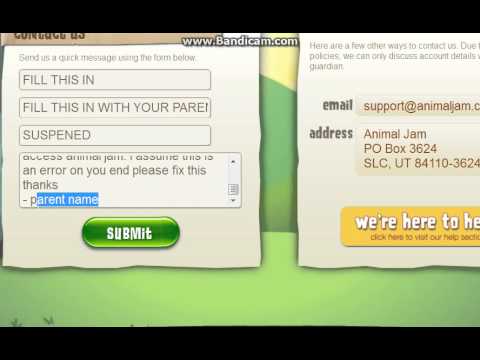 v.late 13c., “to bar or exclude temporarily from some function or privilege, to cause to cease for a time,” from Old French suspendre, from Latin suspendere “to hang, stop,” from sub “up from under” (see sub-) + pendere “cause to hang, weigh” (see pendant). The literal sense of “to cause to hang by a support from above” is recorded from mid-15c. Suspenders is attested from 1810, American English. Suspended animation first recorded 1795.