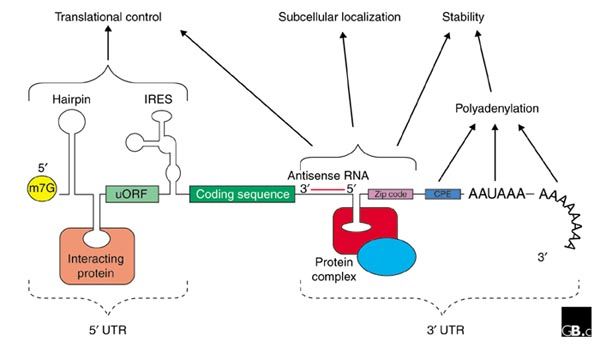 v.c.1300, “to remove from one place to another,” also “to turn from one language to another,” from Latin translatus “carried over,” serving as past participle of transferre “to bring over, carry over” (see transfer), from trans- (see trans-) + latus “borne, carried,” from *tlatos, from PIE root *tel-, *tol- “to bear, carry” (see extol). Related: Translated; translating. A similar notion is behind the Old English word it replaced, awendan, from wendan “to turn, direct” (see wend). v.