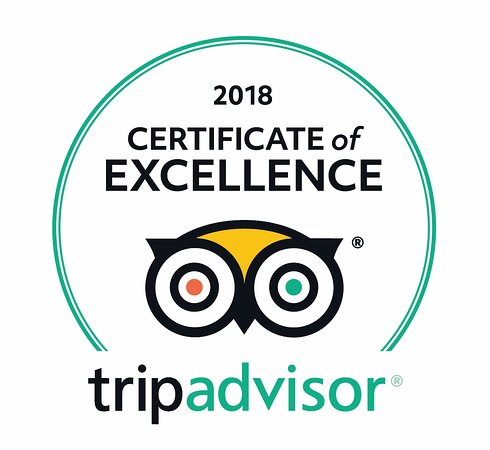 v.mid-15c., “to risk the loss” (of something), shortened form of aventure, itself a form of adventure. General sense of “to dare, to presume” is recorded from 1550s. Noun sense of “risky undertaking” first recorded 1560s; meaning “enterprise of a business nature” is recorded from 1580s. Venture capital is attested from 1943. see nothing ventured, nothing gained.