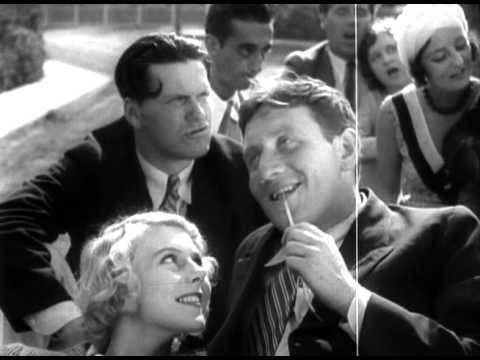 n.early 13c., from Anglo-French rivere, Old French riviere “river, riverside, river bank” (12c.), from Vulgar Latin *riparia “riverbank, seashore, river” (cf. Spanish ribera, Italian riviera), noun use of fem. of Latin riparius “of a riverbank” (see riparian). Generalized sense of “a copious flow” of anything is from late 14c. The Old English word was ea “river,” cognate with Gothic ahwa, Latin aqua (see aqua-). Romanic cognate words tend to retain the sense “river bank” as the main one, or else the secondary Latin sense “coast of the sea” (cf. Riviera). U.S. slang phrase up the river “in prison” (1891) is originally in reference to Sing Sing prison, which was literally “up the (Hudson) river” from New York City. Phrase down the river “done for, finished” perhaps echoes sense in sell down the river (1851), originally of troublesome slaves, to sell from the Upper South to the harsher cotton plantations of the Deep South.

To or in prison, as in They sent him up the river for five years. This phrase originally referred to Sing-Sing Prison, on the Hudson River about 30 miles north of New York City. So used from about 1890 on, it was broadened to apply to any prison by the early 1900s. see sell down the river; up the river.