up to one's ears 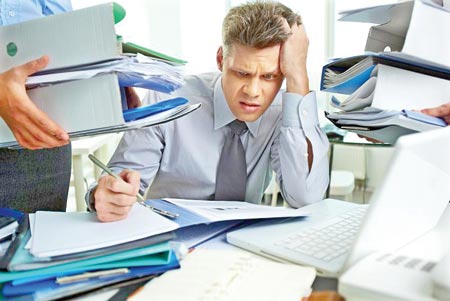 The organ of hearing, which also plays a role in maintaining balance. It is divided into the outer ear (from the outside to the eardrum), the middle ear, and the inner ear. Also, in up to one’s eyes or eyeballs or neck. Deeply involved; also, oversupplied, surfeited. For example, I’m up to my ears in work, or He’s in up to his eyes with the in-laws. This hyperbolic and slangy idiom implies one is flooded with something up to those organs. The first was first recorded in 1839; up to the eyes in 1778; to the eyeballs in 1911; to the neck in 1856. In addition to the idioms beginning with ear