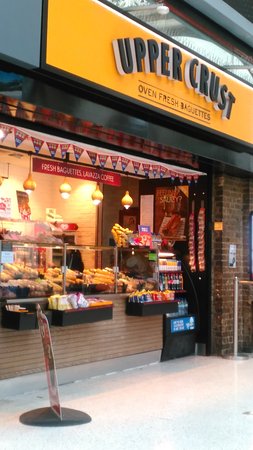 Upper class: “The upper crust often have at least one summer house.” The highest social class, as in She wanted badly to be one of the upper crust but it wasn’t going to happen. This term alludes to the choicest part of a pie or loaf of bread. [First half of 1800s]