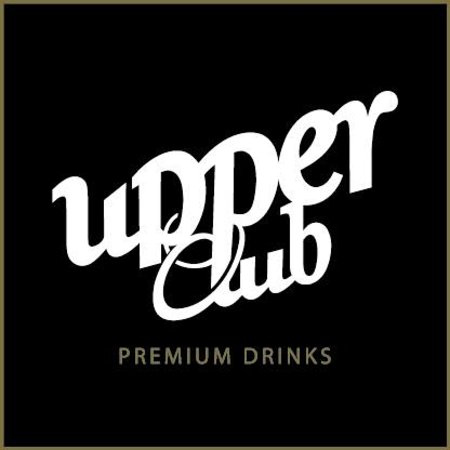 adj.c.1300, originally comparative of up. Cf. Middle Dutch upper, Dutch opper, Low German upper, Norwegian yppare. Noun meaning “part of a shoe above the sole” is recorded from 1789; sense of “stimulant drug” is from 1968. Upper crust is attested from mid-15c. in reference to the top crust of a loaf of bread, 1836 in reference to society. The pugilistic uppercut is first recorded 1842. Upper hand “advantage” is late 15c., probably from wrestling. Upperclassman is recorded from 1871. Upper middle class (adj.) is first recorded 1872.

In addition to the idioms beginning with upper