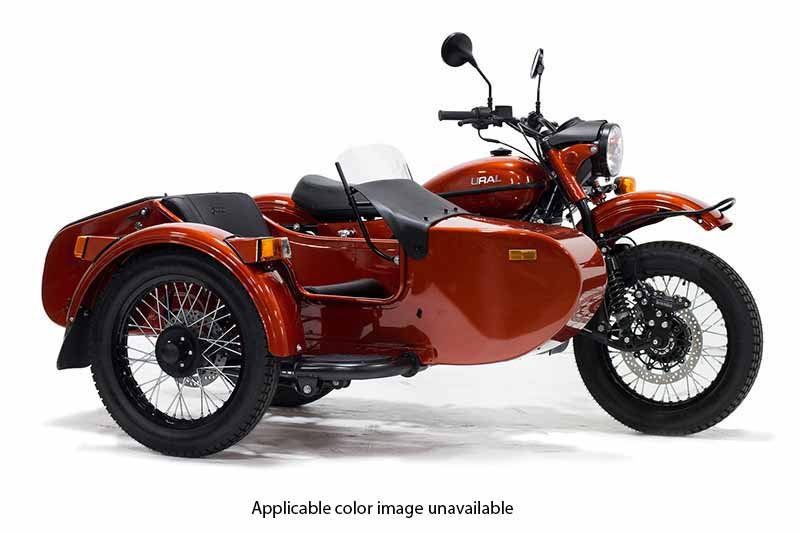 mountain range between Europe and Asia (the river is named for the mountains), of uncertain origin. Perhaps from Vogul urala “mountain peak” or from Tatar ural “boundary.”