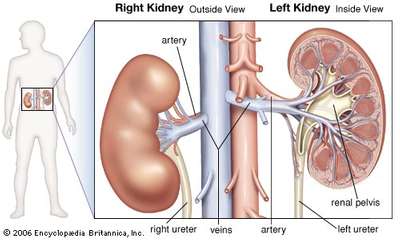 “canal through which urine is discharged from the bladder,” 1630s, from Late Latin urethra, from Greek ourethra “the passage for urine,” coined by Hippocrates from ourein “to urinate,” from ouron (see urine).

A tube through which urine moves from the urinary bladder out of the body. In the male, the urethra also acts as the passageway for semen.