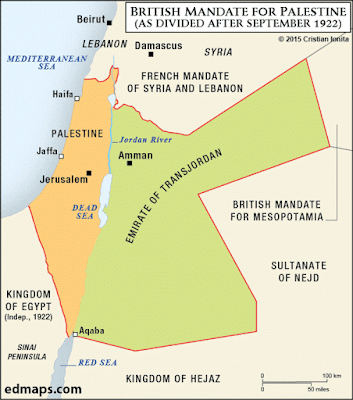 Word Origin for uti possidetis from Latin, literally: as you possess