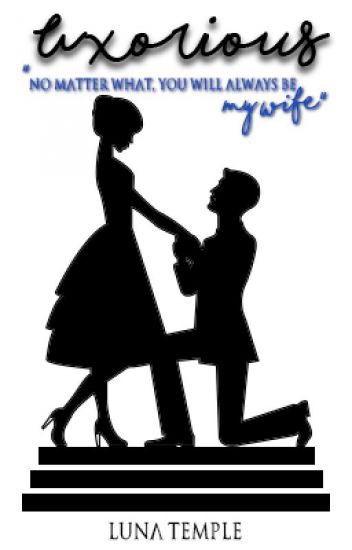 “excessively fond of or submissive to one’s wife,” 1590s, from Latin uxorius “of or pertaining to a wife,” from uxor (genitive uxoris) “wife,” of unknown origin. Uxorial, “relating to a wife or wives,” is recorded from 1800 and sometimes is used in the sense of uxorius.