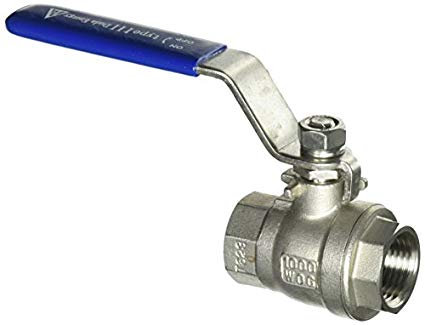 late 14c., “one of the halves of a folding door,” from Latin valva “section of a folding or revolving door,” literally “that which turns,” related to volvere “to roll” (see volvox). Sense extended 1610s to “membranous fold regulating flow of bodily fluids;” 1650s to “mechanical device that works like a valve;” and 1660s in zoology to “halves of a hinged shell.”