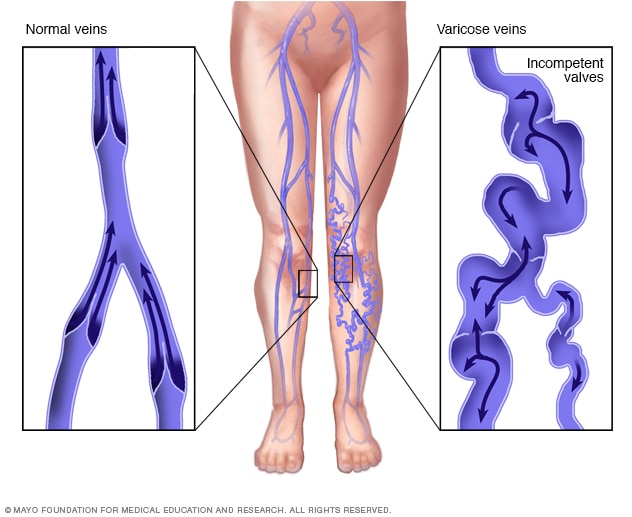 c.1300, from Old French veine, from Latin vena “a blood vessel,” also “a water course, a vein of metal, a person’s natural ability or interest,” of unknown origin. The mining sense is attested in English from late 14c. (Greek phleps “vein” had the same secondary sense). Figurative sense of “strain or intermixture” (of some quality) is recorded from 1560s; that of “a humor or mood, natural tendency” is first recorded 1570s.