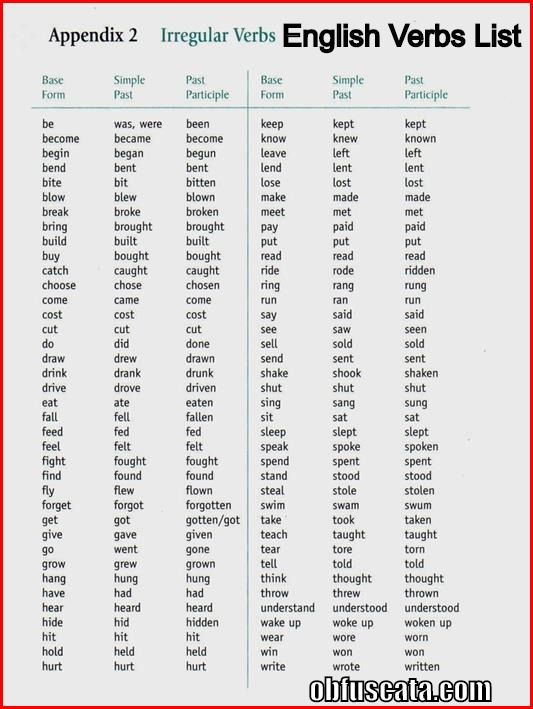 A word that represents an action or a state of being. Go, strike, travel, and exist are examples of verbs. A verb is the essential part of the predicate of a sentence. The grammatical forms of verbs include number, person, and tense. (See auxiliary verb, infinitive, intransitive verb, irregular verb, participle, regular verb, and transitive verb.)