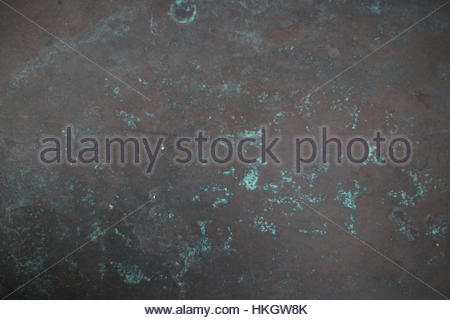 c.1300, from Old French verte grez (13c.), verte de Grece (late 12c.), literally “green of Greece,” from obsolete French verd, from Latin viridis (see verdure). The reason for it being called that is not known. In chemistry, confined to a basic copper acetate; popularly applied to the green encrustation on copper or brass exposed to the air.