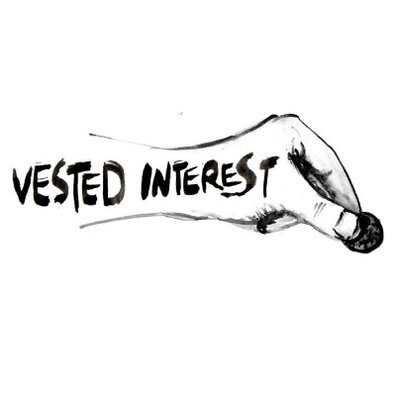 A phrase that indicates a deep personal (and possibly financial) interest in some political or economic proposal: “As a major stockholder of the Ford Motor Company, Senator Bilge had a vested interest in legislation restricting the import of Japanese autos.” The plural, vested interests, often refers to powerful, wealthy property holders: “His radical policies enraged vested interests.”

A personal stake in something, as in She has a vested interest in keeping the house in her name. This term, first recorded in 1818, uses vested in the sense of “established” or “secured.”