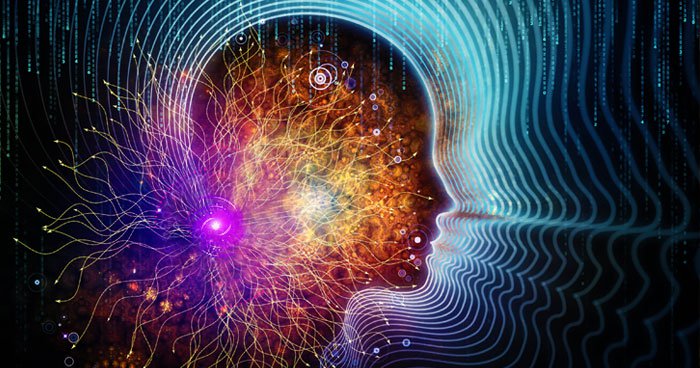 1650s, from Latin vibrationem (nominative vibratio), from vibratus (see vibrate). Meaning “intuitive signal about a person or thing” was popular late 1960s, but has been recorded as far back as 1899.